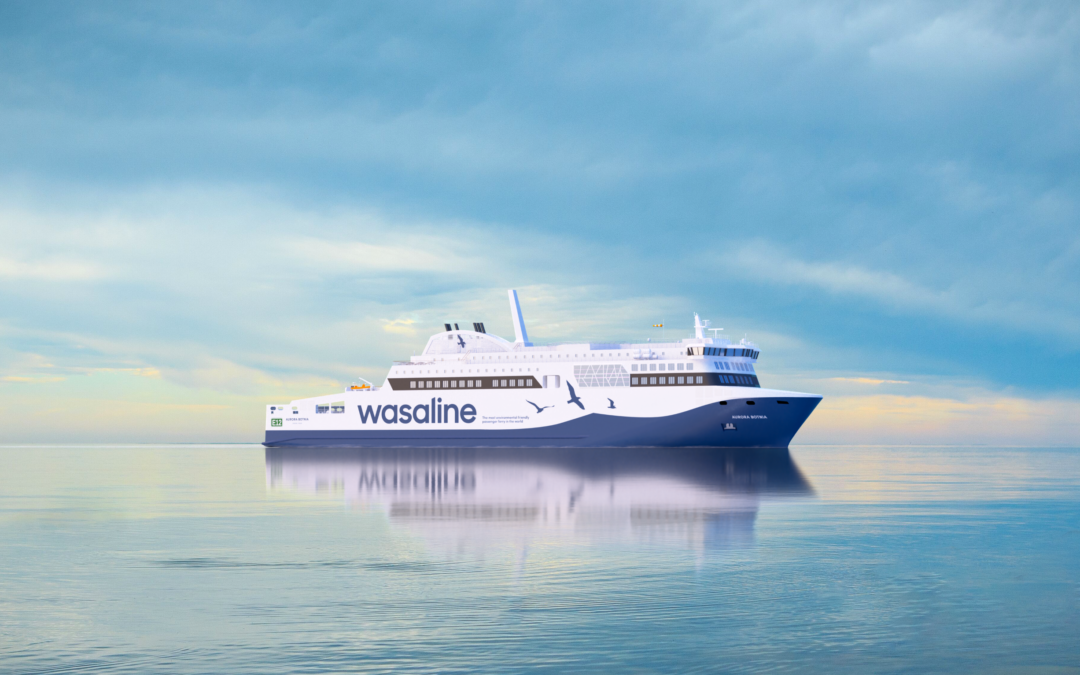 Electromechanical systems and services solution provider Promeco wanted to modernize the traditional e-solutions side of the ship. WE Tech Solutions and ABB were involved in the plans from the beginning. Switches connected to the Modbus ethernet network are now part of the power distribution of the new Wasaline passenger car ferry.

Rauma Marine Construction (RMC) built a new Wasaline passenger car ferry at Rauma Shipyard. The Aurora Botnia car ferry is now operating between Vaasa and Umeå and is the most environmentally friendly vessel in its class.

The ship’s four main engines use liquefied natural gas (LNG). In the port area, the ship can be driven by electricity. RMC used the latest technologies in the car ferry, which significantly reduces emissions.

– The electrical systems of ships have been similar for a very long time. RMC, WE Tech and Wasaline were eager to use new technology with this new passenger ship. This is where the customer’s need and the supplier’s interest and innovation met. We were in the right place at the right time, cheered Juha Liipo from Promeco.

– The whole idea started at the training in Germany. We met at ABB’s Marine customers factory visit in Heidelberg in February 2019. We set out to implement intelligent circuit breaker solutions together with ABB, he says.

ABB assisted in selecting the components based on the plans and Promeco engineered the frame design of the new circuit breaker system.

With the new intelligent protection relays customer can monitor and simulate the ship’s electrical grid. In possible problem situations, the data can be analyzed and thus any future problems can be solved in advance. The system stores data and can forecast maintenance needs. Whereas previously the chief engineer had to look at the situation from analog gauges and record the readings manually, now the overall situation can be seen directly on the screen in digital form. At the same time, some space-consuming current transformers could be eliminated. 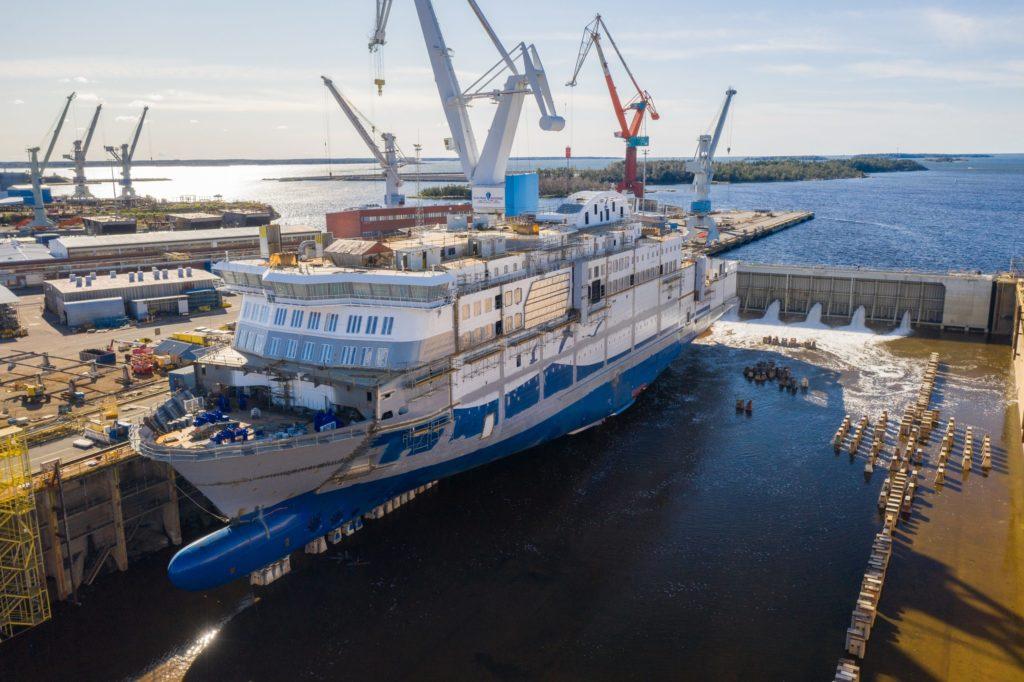 All information collectable and readable

– “If the customer wants, the automation system can be connected to the cloud service. Then you can monitor the system from your own phone via the application. Device manufacturers can also monitor when maintenance is necessary”, Rautio continues.

Additional features can be installed remotely the protection relays and software upgrades can be performed without the need to replace the entire circuit breaker. In the new system, changes can be made even while the ship is in operation. Previously, the ship had to be docked and the entire system shut down before any changes could be made.

– “It is easy to start developing something new when the parties already know each other well. With ABB’s support, the idea could also be sold to the shipyard. It is important to have reliable partners in cooperation”, emphasizes Promeco’s Juha Liipo.

Information about the technology of the new system: